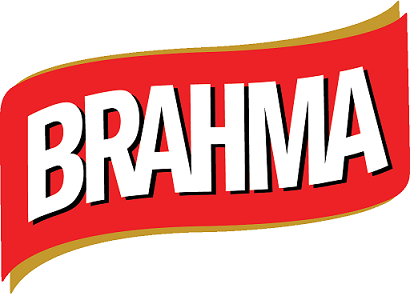 The Brazilian people love their soccer, and Brahma holds a special place in the heart of the country as the official sponsor of the Brazilian Soccer Team and the official beer of the World Cup.

Owner Anheuser-Busch InBev even created a limited edition version of Brahma beer, that was made up from barley grown on the soccer field where Brazil's World Cup teams have trained for a great many years.

Brewer Joseph Villiger, a Swedish immigrant living in Brazil, created Brahma in 1888 in an effort to recapture the flavors of the beer he was missing from his homeland. Named after the Hindu God, Brahma has evolved over the years into one of Brazil's top selling beers.

Brahma beer also sells well in areas that include the United States, United Kingdom, Russia, France, Australia, Canada and more than 10 other countries.

This tasty European-style pale lager that has an alcohol content of 4.3 percent comes in ninth with a market share of around 1.5 percent.