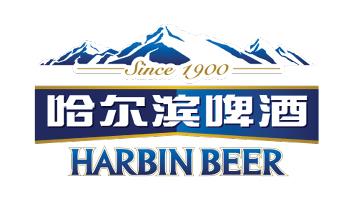 Produced at Harbin Brewery, which is China's fourth-largest brewery, this European pale lager is another on the list of beers out of China, that are among the best selling beer. Beginning in 1900, Harbin was produced in China by a Polish brewer.

Throughout the years, it found its way into the joint control of Chinese and Czech nationals and then into the hands of the Soviets, before eventually being owned outright by China.

Since 2004, Harbin beer has been produced under the direction of Anheuser-Busch, and it is still brewed using the early primary ingredients of European and Chinese hops, two-row malt and German yeast.

While Harbin sells well in China, it is also exported throughout European and North American markets. It is commonly found in the Chinese, Korean and Asian supermarkets that can be found in various countries, and Harbin claims a beer market share of about 1.5%.

Those sampling this beer will find a full, rich flavor and an alcohol content of 5.5 percent.