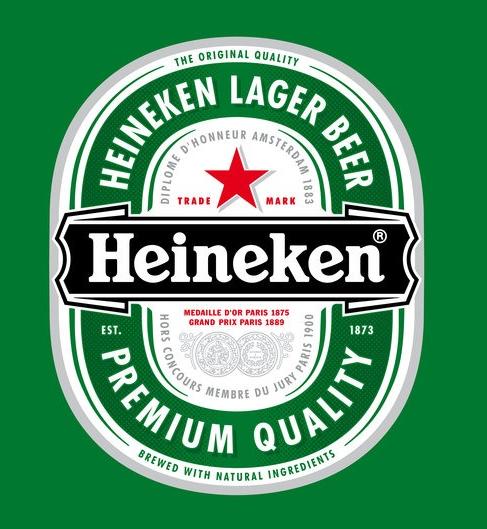 The Dutch creator of this beer, Gerard Heineken, utilized the world's first in-brewery laboratory, where he was able to isolate an A-yeast strain for this pure European pilsner.

That strain is still exclusively used today to provide the unique taste in this malty, and slightly bitter beer that has an alcohol content of 5 percent.

The simple recipe of that particular yeast along with hops, barley and water, has earned Heineken the reputation of a premium beer since 1886.

Brewed by Heineken International, this beer is available in more than 170 countries and is quite popular in the Pacific, Latin America and Africa.

Having celebrated its 150th anniversary in 2014, Heineken is often noted as the world's most international premium beer, and it comes in seventh place in the best selling list with a market share of 1.5 percent.