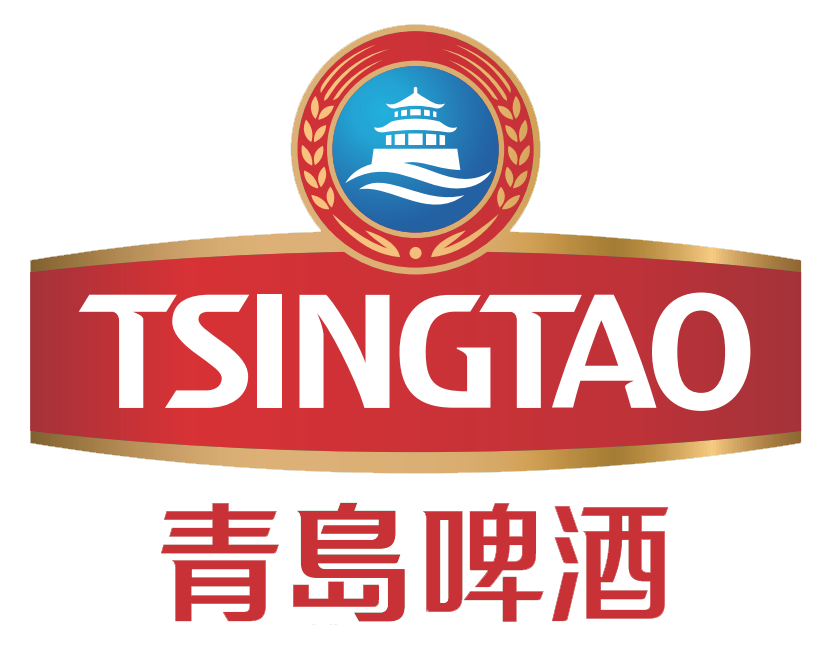 Referring to themselves as the Dragon Masters of Beer, Tsingtao brewers are serious about the ingredients that go into their beer.

These ingredients include yeast from Germany, fresh spring water from China’s Laoshan Mountain, the best barley malt that can be found in Australia, Canada and France, and rice and hops out of western China.

Settlers from Germany and Great Britain started brewing in Qingdao, China, in 1903, and they turned out the first Tsingtao beer on Dec. 22, 1904. The company began exporting Tsingtao beer in 1954, and it finally made its way to America in 1972.

Today, it's considered the number one Chinese beer in the United States and the number one product that is exported from China. Produced in the second-largest brewery in China, this crisp and refreshing pilsner-style lager offers a nutty, sweet taste and an alcohol content of 4.8 percent.

Tsingtao beer trails behind Snow with about 1.4 billion gallons being brewed yearly, and it's one of the largest selling beer in the world with a market share of about 2.8 percent.